An excerpt of concept sketches I made at the beginning

We managed to get our project in UE4's sizzle reel #EpicFriday

This is a multiplayer level for Unreal Tournament with the theme of Gaudi.

Within 6 weeks, we went from coming up with a concept to bringing it all together in Unreal Engine 4. The initial whitebox level was given by a designer friend.
I took up the task to be the art lead of this project. I was in charge on the look and feel of the whole area.

I extensively worked from big picture to smaller details - created a terrain map down to concepts of plant pots. Next to that, I created the lightmaps for every object in the scene along with the lighting and shader work / adjustments. And modeled the large wall in the main area. 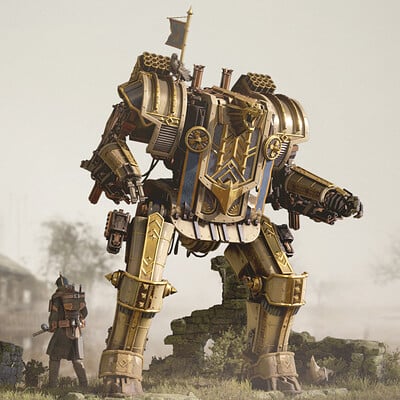 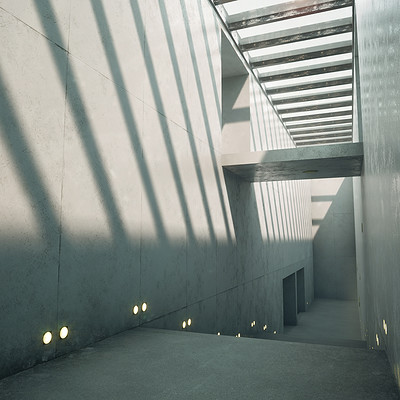